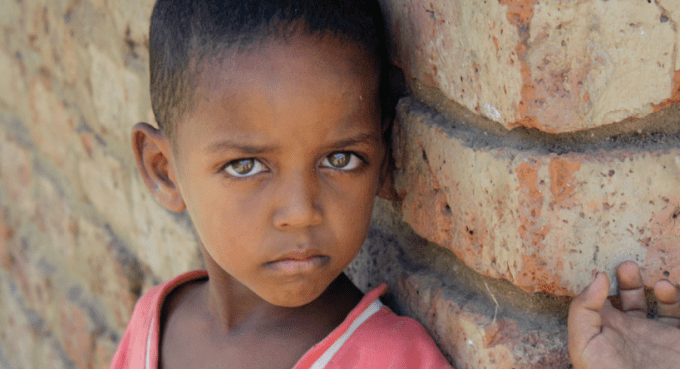 “The World Health Organization (WHO) recently reported that a new poliovirus outbreak in Sudan is linked to an ongoing string of vaccine strain polio outbreaks in Africa caused by continued use of the live attenuated oral polio vaccine (OPV).1 On Aug. 9, 2020, the Federal Ministry of Health in Sudan notified the WHO of the detection of a circulating vaccine-derived poliovirus type 2 (cVDPV2) in the country.2 This outbreak occurred a few days after the WHO declared Africa free of wild type polio.3

According to a news release by the WHO, two children in Sudan were diagnosed with Acute Flaccid Paralysis (AFP) after receipt of live OPV. The first case, a child of 48 months, who had onset of paralysis in March 2020, is from South Darfur. South Darfur is in the western part of the country, bordering Central African Republic, South Sudan and close to the border with Chad. The second case, a child of 36 months, had onset of paralysis in April 2020 and is from Gedarif, close to the border with Eritrea and Ethiopia. Both children received the a previous bivalent oral polio vaccine (bOPV)) dose in 2019.4

Initial investigation indicates these cases are linked to a vaccine strain polio emergence group, which was first detected in October 2019 and is currently circulating in Chad and Cameroon. In addition, there are eleven additional suspected cases that have also been confirmed as a result of vaccine strain polio.5

A statement issued by the United Nation’s (UN) Office for the Coordination of Humanitarian Affairs (OCHA) in Sudan said:

This is the first polio outbreak in Sudan in more than a decade, and has affected nine states across the country. Although Africa was recently declared free of the wild poliovirus… vaccine-derived polio persists and poses a threat to many countries.6

The U.S. Centers for Disease Control and Prevention (CDC) says vaccine strain poliovirus is a strain of the weakened poliovirus (live attenuated) that is initially included in OPV, but which mutates over time and behaves more like the wild type virus.7

The WHO has warned that the risk of further spread of vaccine strain polio across central Africa and the Horn of Africa is high due to large-scale population movements in the region.8

Despite the WHO declaring Africa free of wild type polio and in spite of the current outbreak of vaccine strain polio, Sudan is still preparing a mass polio vaccination campaign using live OPV. Some of the campaigns have recently been re-started; however, the WHO states that health workers need to vaccinate more than 90 percent of children in their efforts to eradicate the disease.9″

According to a statement from the United Nations Children’s Fund (UNICEF):

“Weakening immunity to all strains of poliovirus has been a growing risk across the region… Children in areas affected by the polio outbreaks desperately need other essential health and nutrition services. Anytime we are able to plan a polio campaign, we must take every opportunity to add more value for parents and children by offering additional health services, from water, sanitation and hygiene to vitamin A and de-worming tablets to protection against other vaccine-preventable diseases.10″