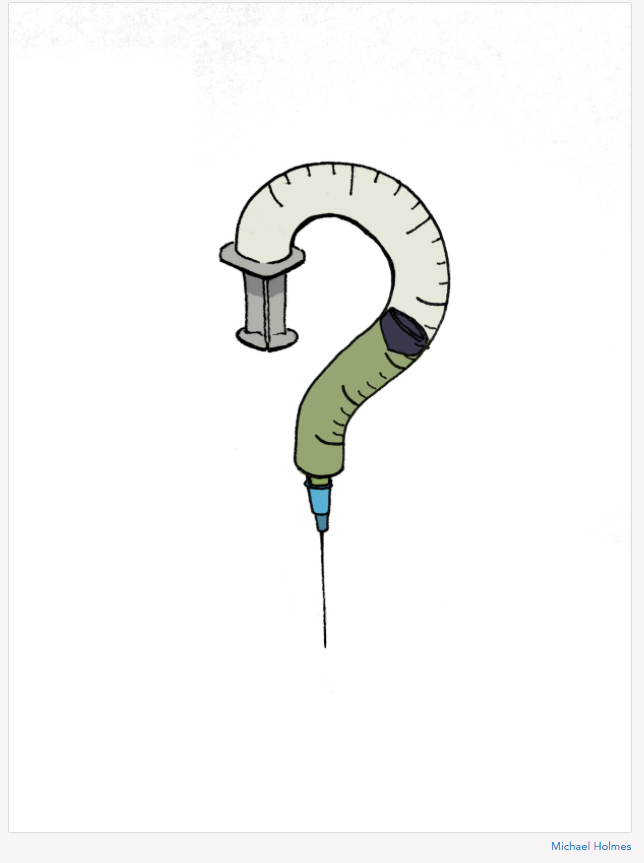 A recent Yale study has called into question the safety of vaccines and could lend fuel to anti-vaccine advocates like Robert F. Kennedy Jr., who has already written a piece covering the study on the news site EcoWatch.

The study, published last month in the journal Frontiers in Psychiatry, reports that patients diagnosed with neuropsychiatric disorders like obsessive-compulsive disorder and anorexia nervosa were more likely to have received vaccinations three months prior to their diagnoses. Though the collaboration between researchers at Pennsylvania State University and the Yale Child Study Center yielded results that seem to dispute the safety of vaccines, the authors asserted that the study needs replication on a larger scale and does not establish a causal relationship between vaccines and neuropsychiatric disorders.

“There’s a fair amount of interest in the vaccine safety question, so let’s try to be critical and do further studies that will help examine this issue in a more thorough way,” said James Leckman, professor of pediatrics and one of the study’s five authors.”

Thank you to SC for sharing this link with us at ZEROVAXX!