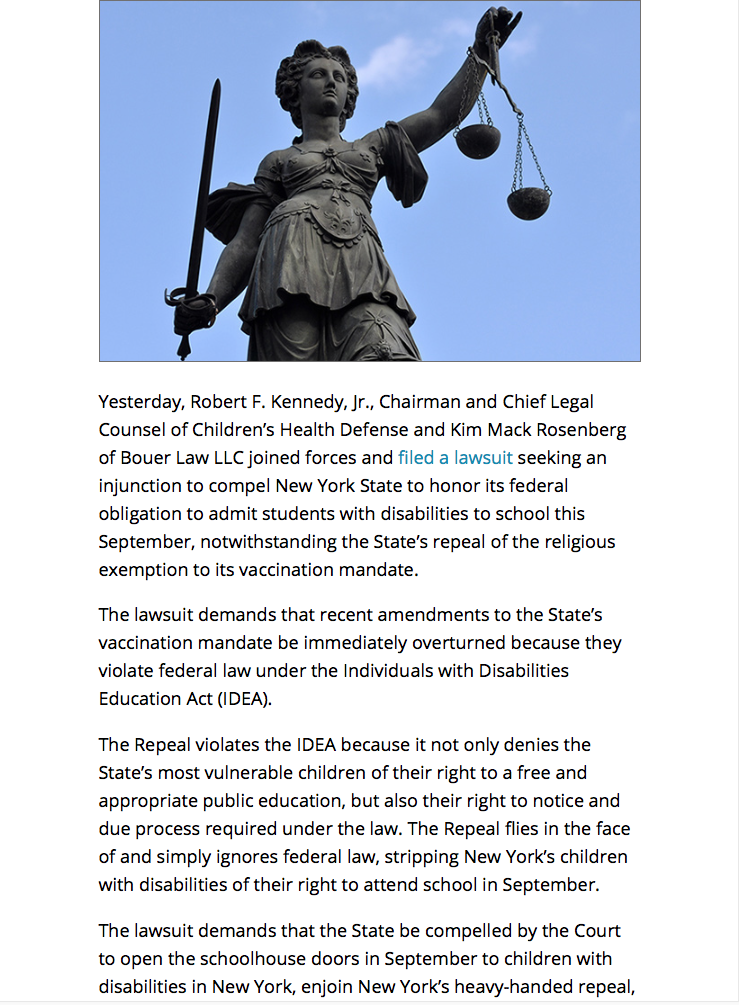 The lawsuit demands that the State be compelled by the Court to open the schoolhouse doors in September to children with disabilities in New York, enjoin New York’s heavy-handed repeal, and declare it in violation of federal law. Read the complaint.

This is the second lawsuit filed by CHD against New York State after the repeal of the religious exemption to vaccination, Public Health Law Section 2164(9). 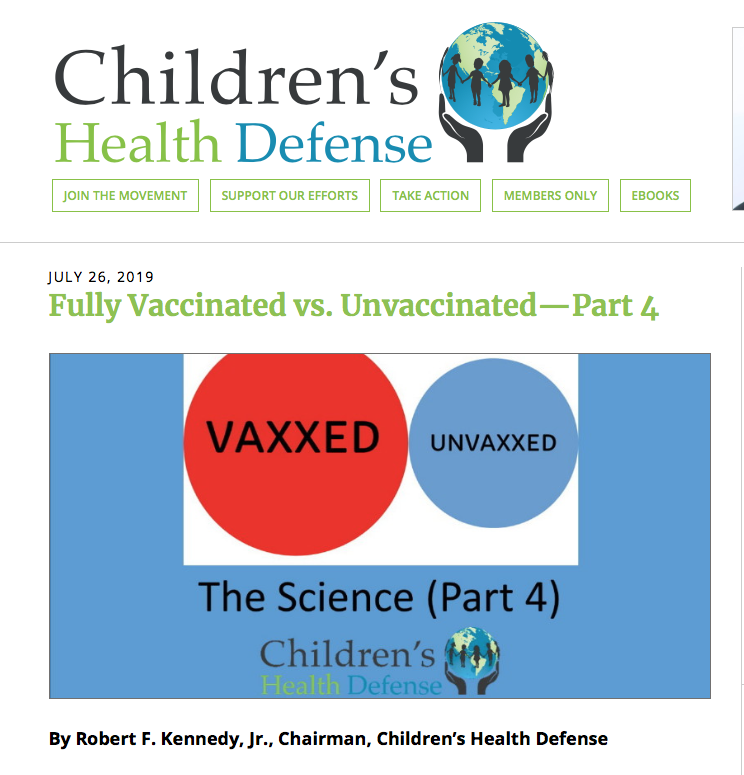 Fully Vaccinated Versus Unvaccinated—The Science is an on-going series summarizing the results of different studies comparing the health of fully vaccinated people versus unvaccinated people. Part four takes a look at Swine Flu, Tdap,  Rotavirus, Measles and DPT vaccines and the higher rates/occurrences of  Narcolepsy, Chorioamnionitis, Intussusception, Allergy and Asthma, plus Thimerosal exposure as a whole and its relationship to Motor Tics and Premature Puberty.

Titles of Vaxxed/Unvaxxed Slides Below: 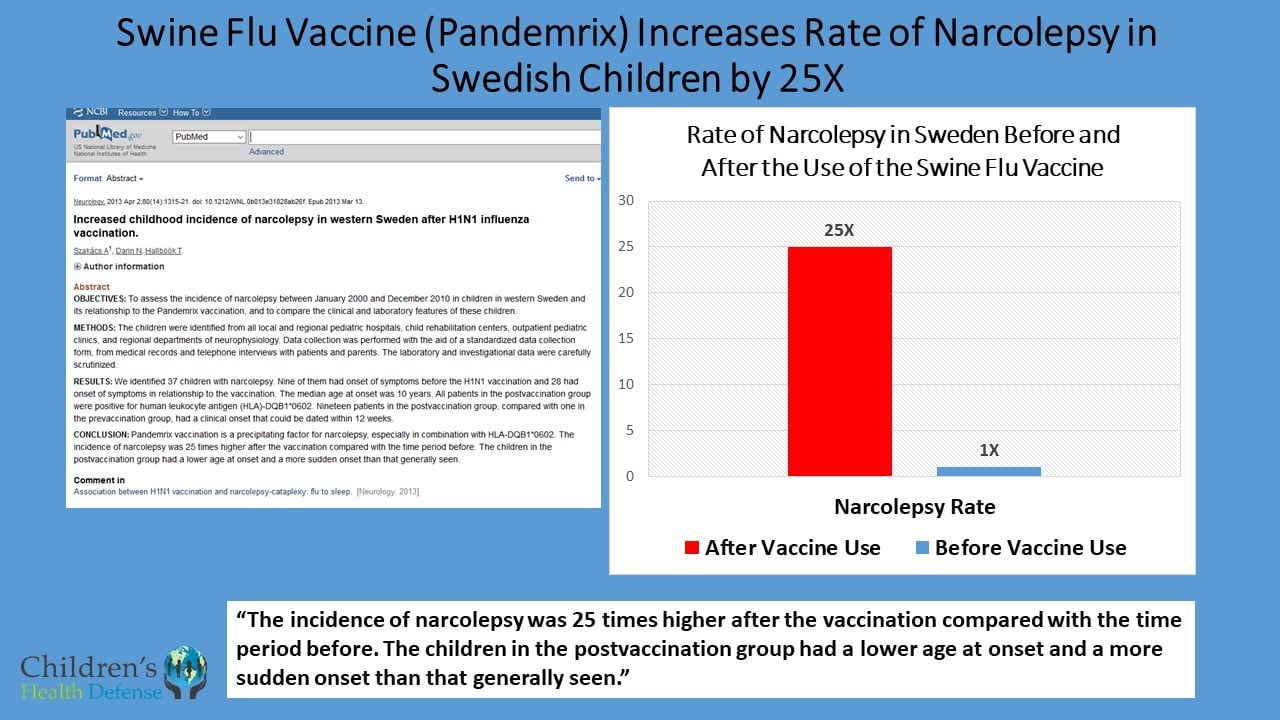 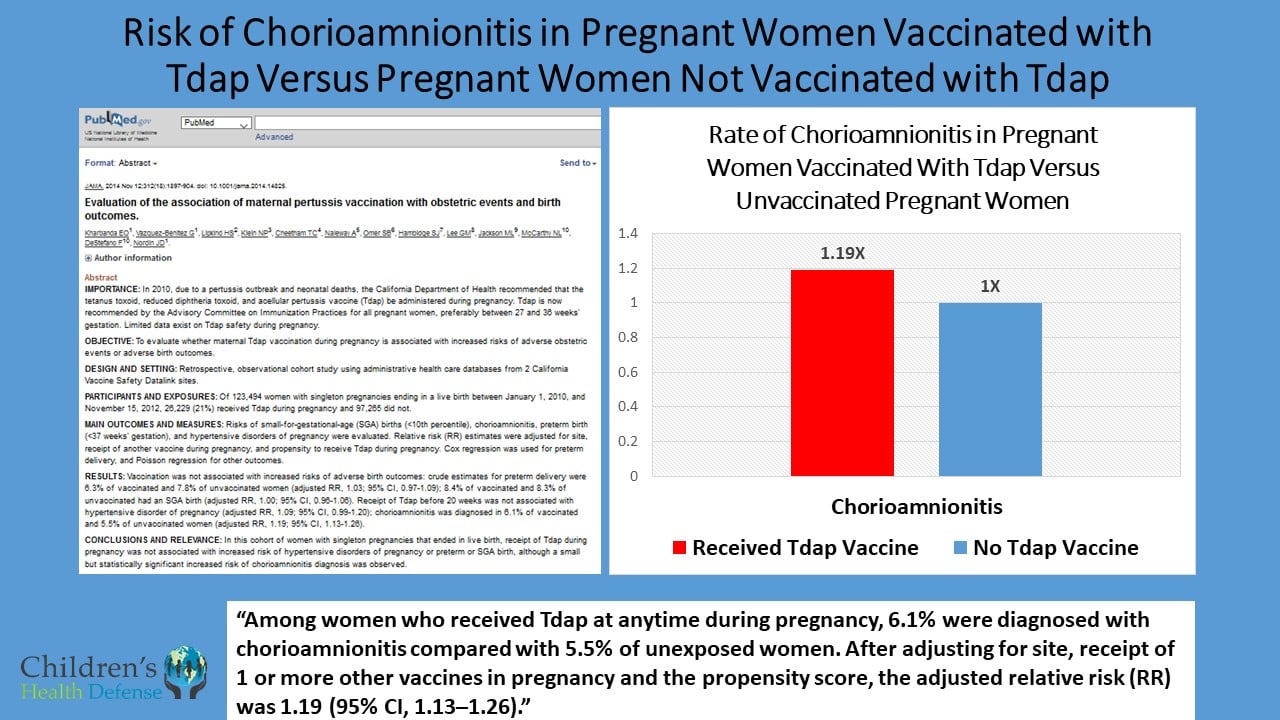 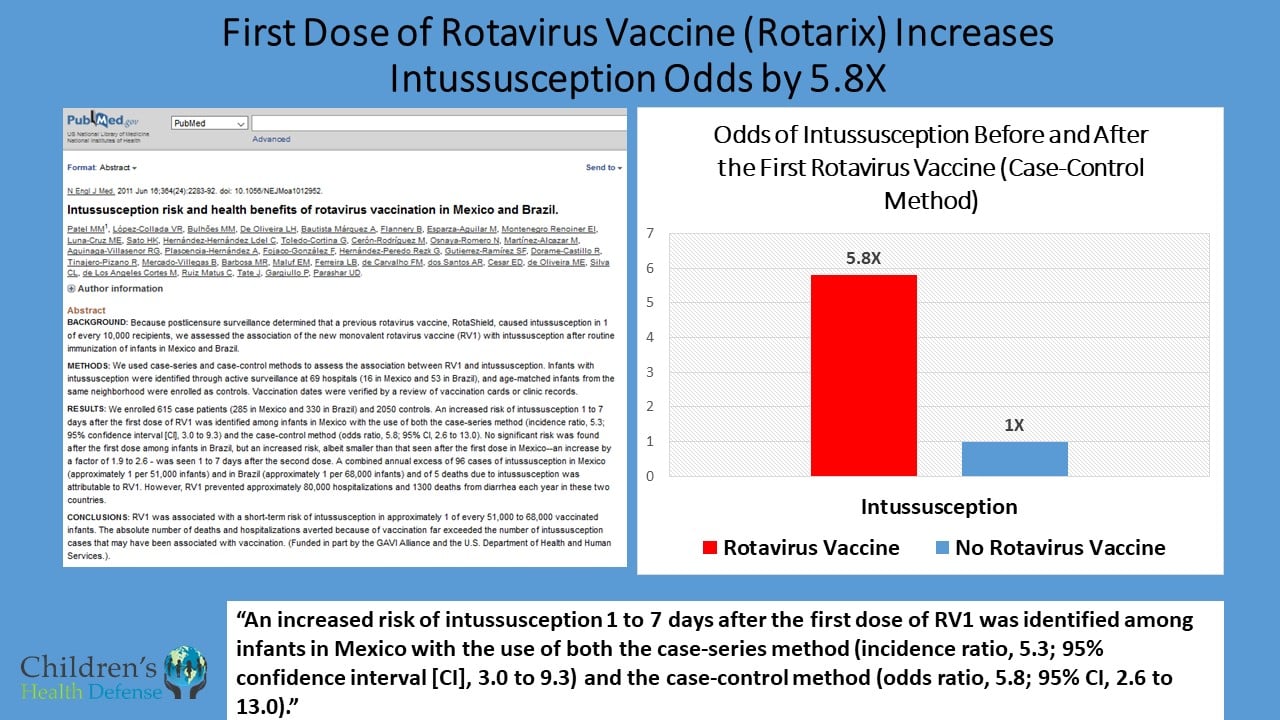 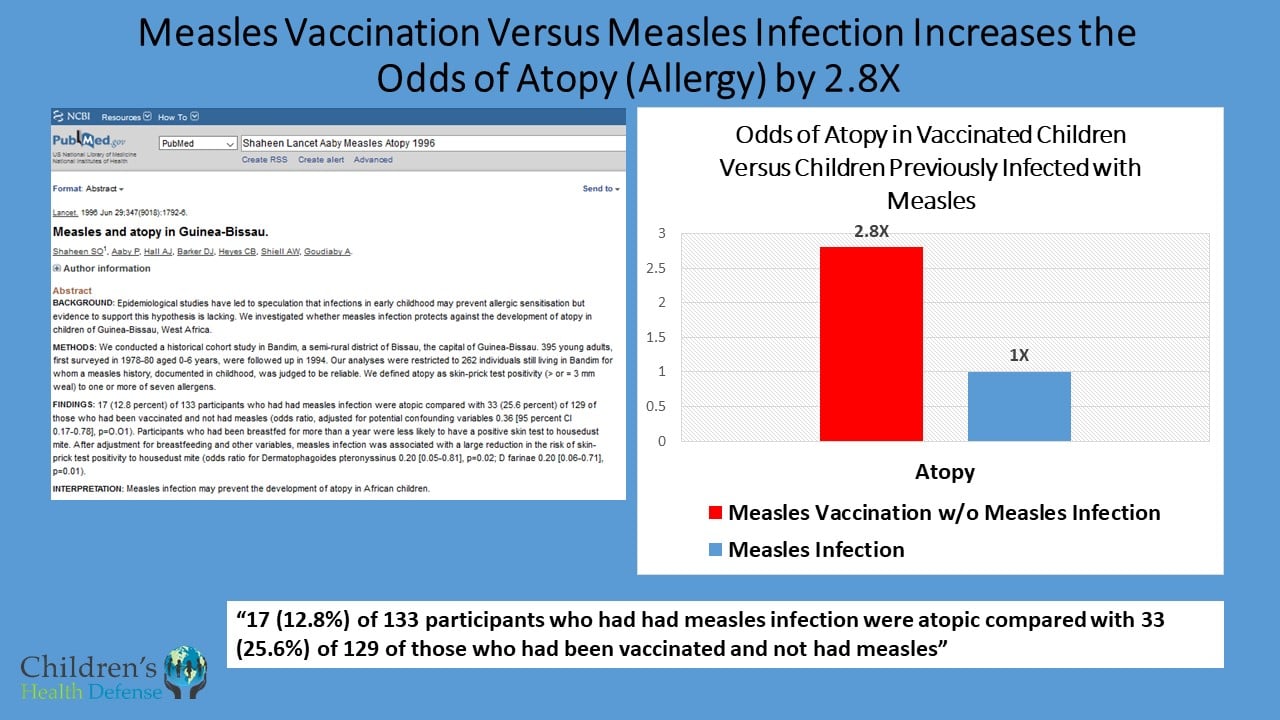 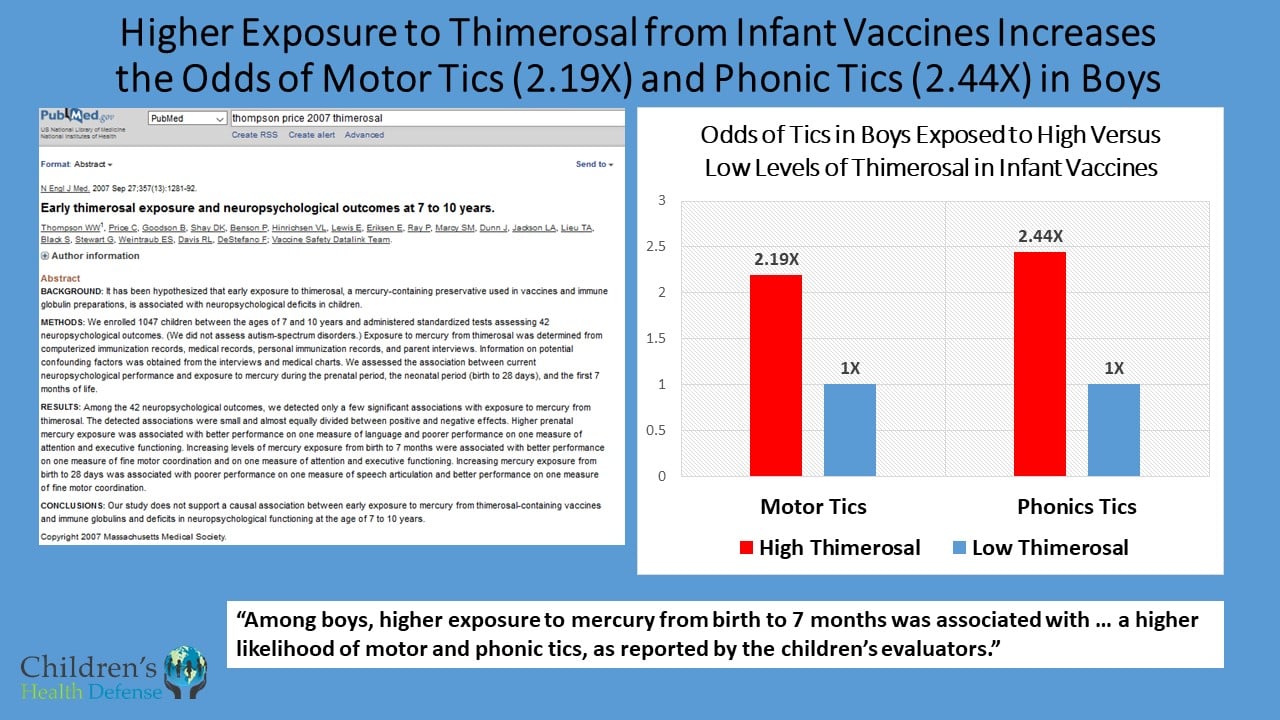 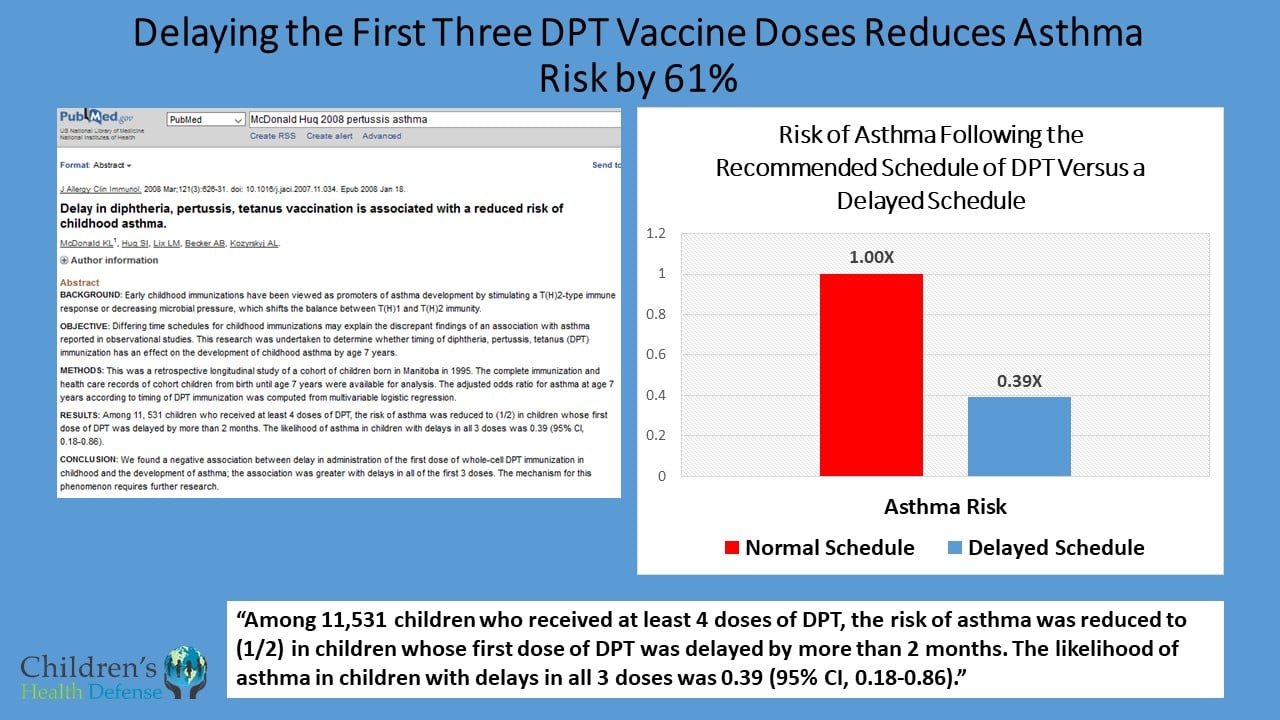 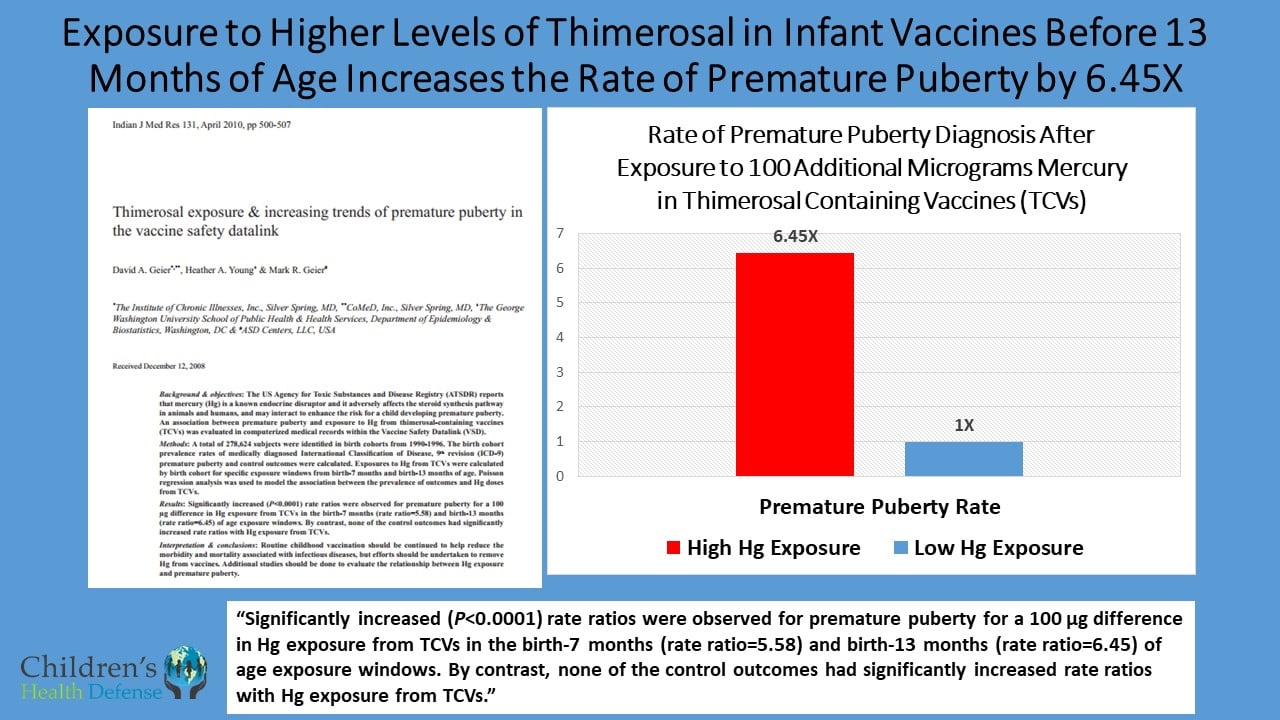 Thank you to CS for contributing this article to us at ZeroVaxx.